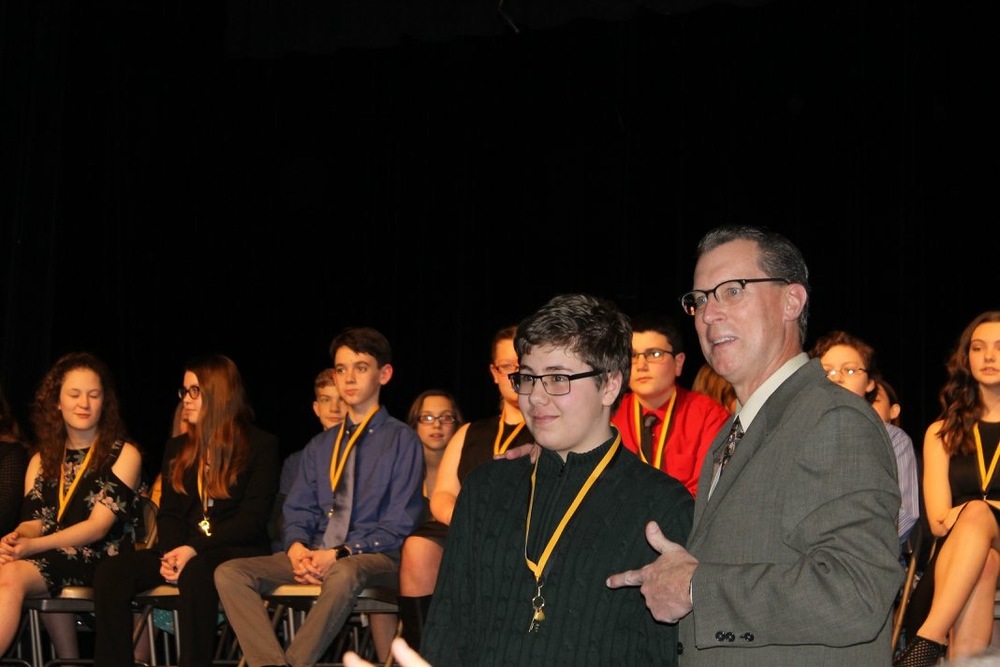 The founder, Dr. John Harris established the National Beta Club over 80 years ago, to honor students for their academic accomplishments. The National Beta Club also believes it is as equally important for young adults to develop traits of good character, and be willing to serve and assist others by giving back to their school and community.

The club's goals are to encourage effort, reward merit, and promote those qualities of character that make for a good citizen. With more than 450,000 active members and more than 8,750 clubs both nationally and internationally, the National Beta Club has become the nation's largest independent, non-profit, educational youth organization. This organization selects students who have established a 3.8 grade point average (GPA) or higher with no grades lower than a B-.
Eligibility for Beta Club is based on grades for the first two nine week grading periods plus completion of service hours to their school and community.